Secure your spot & get started today with our EXCLUSIVE online! 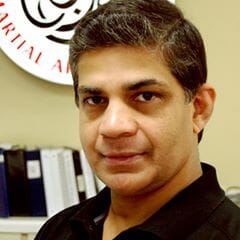 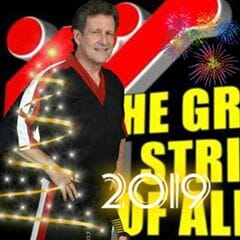 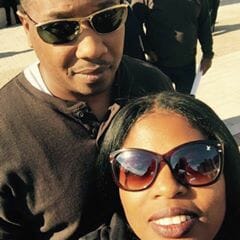 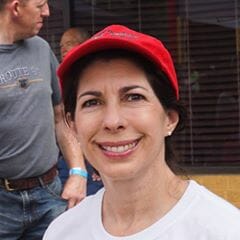 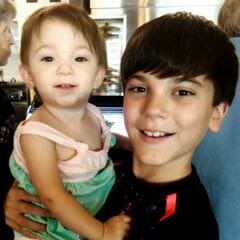 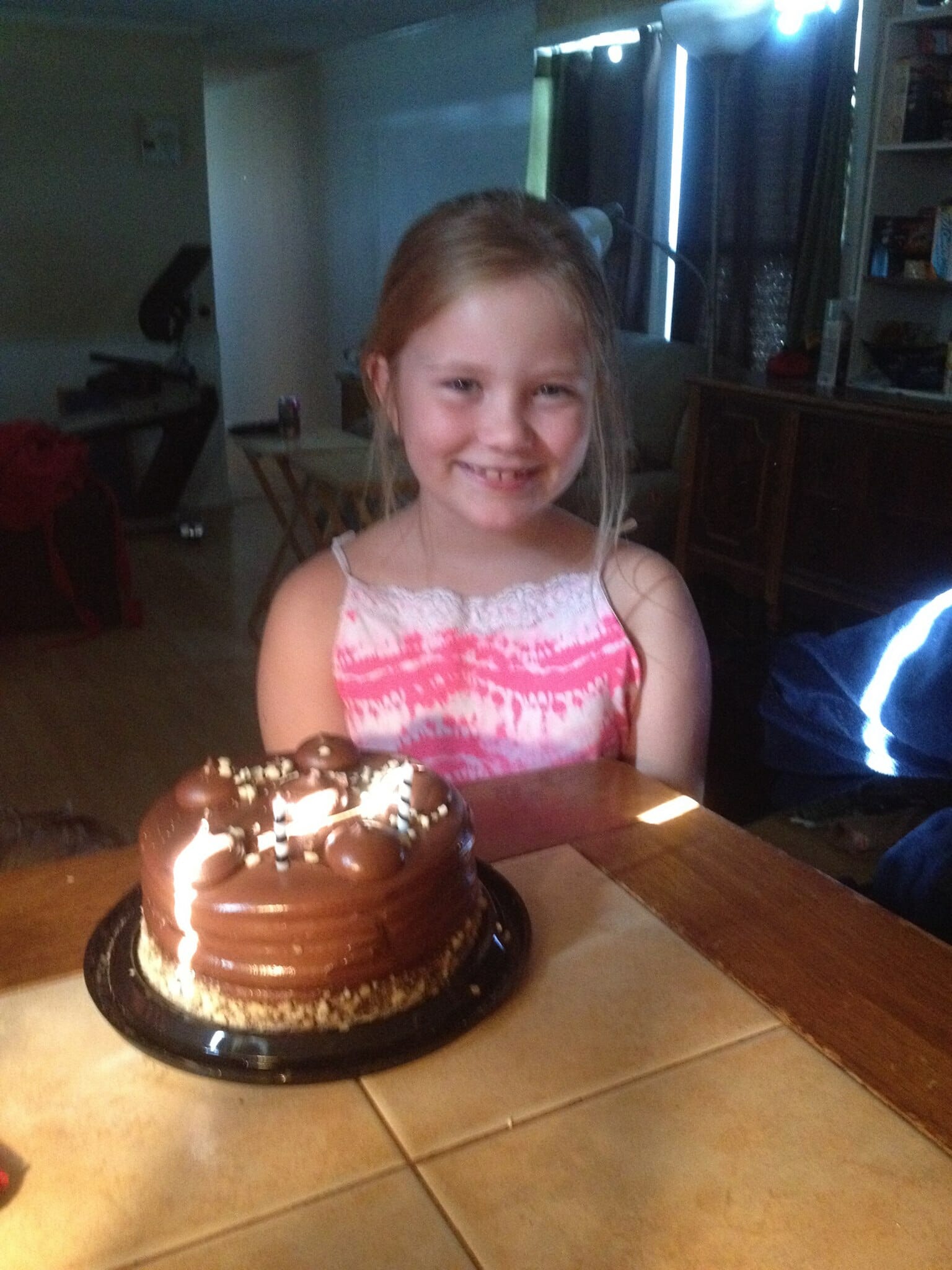 Request information today to learn more about our programs!

SEROTONIN: The Key to Reinforcing Positive Behaviors in Children and Teens

Have you ever had a “gut feeling” about something?   Have you ever considered that children have these as well?    Of course they do!

The problem is, they don’t know how to express this to us. They know something doesn’t feel right, so they act out or exhibit a grumpy mood. The good news is, there is a way to boost their mood and reinforce positive behavior choices.

Serotonin, also known as the “feel good” neurotransmitter, plays a part in our well being and is important in balancing mood. Ninety percent of the serotonin in our bodies is produced in the gut. This is because the gut and the brain were developed from the same embryo cell line and continue to communicate through the vagus nerve. This explains why the gut is often referred to as the “second brain” and where the phrase “gut feeling” comes from.

In recent studies serotonin levels have been found to also affect memory and learning. In addition to this, it helps build new neuropathways in the brain which supports the ability to learn new information more quickly. When there are higher levels of serotonin, moods are better and, therefore, cognitive functioning is improved. The problem is found when serotonin levels are too low. In children, this can manifest in behaviors such as poor impulse control and inattention.

Now that we understand the neuroscience surrounding serotonin, how can we, as parents, teachers, coaches, and anyone who works with children, use this information? We must create a learning environment that is inviting and form bonds with the children by setting an enthusiastic and positive mood.

The Acadiana Karate Children and Teens programs do this by teaching with the brain in mind and utilizing game-based learning.  Along with this, two of the teaching methods that are used in class are specifically designed to increase the students’ serotonin levels.

Choices: The use of “choices” as a teaching skill in class helps the students build satisfaction because they have a say in what they are doing and, therefore, their excitement to do things increases. For example, when working on forms in class, if the instructor tells the students to do their forms for 15 minutes, they probably aren’t going to be that excited. But, if the instructor tells the students they can choose from doing their forms with weights, slow motion, backwards, or progressively, then the student will be more excited about getting to make their decision regarding this. And, they will then be more satisfied with the overall experience.

Redirection: The use of “redirection” in class helps the students feel more accomplished and, therefore, happier. For example, if you have a student in class that doesn’t always sit the best during mat chats, the instructor can say “When I count to three, let’s see who can sit faster than Johnny.” This student will be prompted to sit correctly and then he will feel more accomplished by showing how quickly he can sit correctly.

By utilizing these techniques, the instructors are increasing the students’ serotonin, which helps them become more satisfied in their accomplishments and it reinforces their good behaviors.